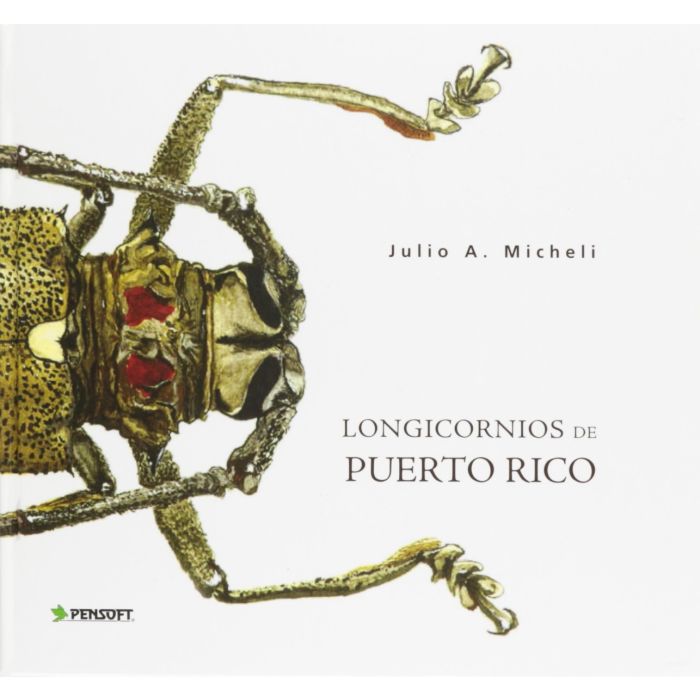 Skip to the beginning of the images gallery
Details
Sofia 2010, geb., Großformat; 370 S., 72 ganzseitige SW-Zeichnungen, 1 Farbabb. Longhorn beetles (family Cerambycidae) have been and continue to be of great interest for scientists, naturalists, and amateurs. It is a large group in number of species, with much variety in form, color and size. The text is in two languages, Spanish and English. It is not the typical scientific book, but should be seen as a union between art and science, due to its layout, typography, and design. Those characteristics, however, should not compromise the scientific content of the book. The first section of the book contains all the text and some figures; the second section contains illustrations, which as a group may be appreciated as an album of art drawings. Those illustrations were originally executed with graphite pencils (various grades) on special textured paper, and are reproduced in the book in their original size in almost all cases. Bilingual Spanisch/English
Mehr Informationen